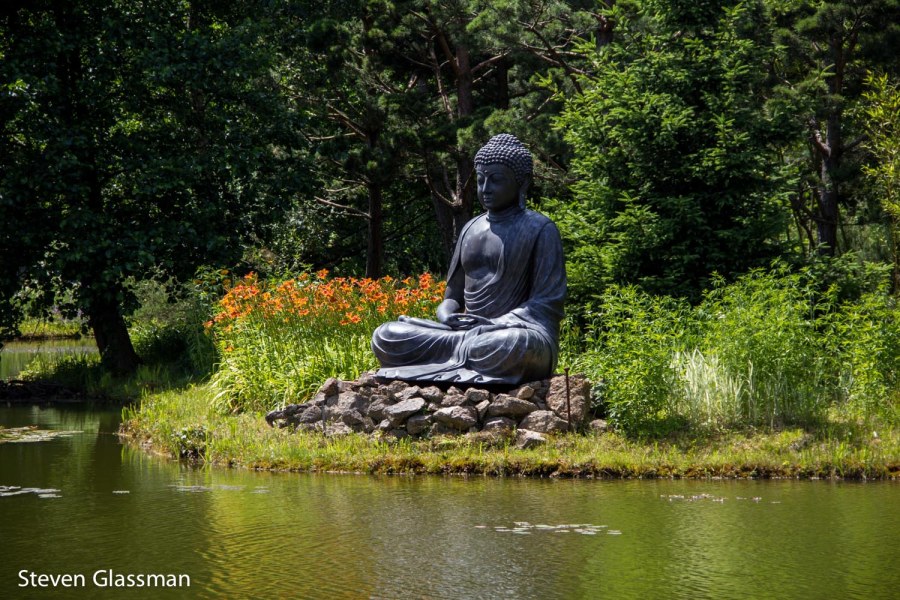 Not far from Regensburg is a Nepalese temple and garden called the Nepal Himalaya Pavilion.

The Pavilion was originally constructed in Hanover for the 2000 World’s Fair Expo, which ran from Jun to October of that year.  The Nepalese exhibit was incredibly popular, with about 3.5 million visitors during the 2000 Expo.  After the World’s Fair concluded, the Pavilion was dismantled, transported here, and then reconstructed.  It reopened in 2003, and opens seasonally every year.

Most of these pictures don’t have commentary from me, because I don’t have much more to add.  This was a nice garden, and a lovely way to spend a few hours. 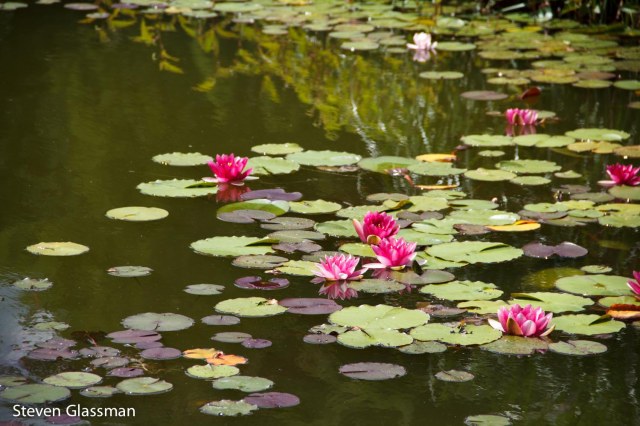 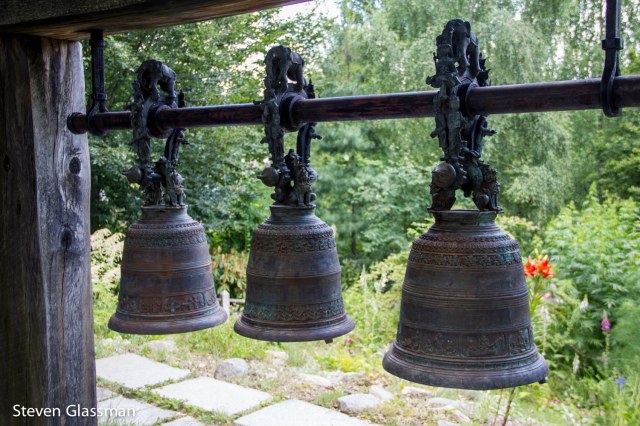 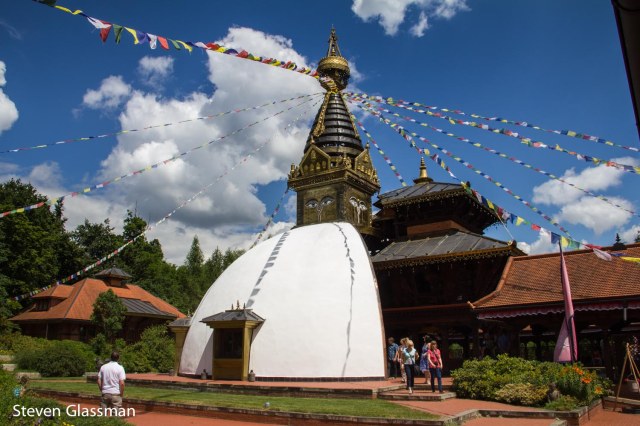 The brightly colored cloth hanging from the pavilion are prayers. 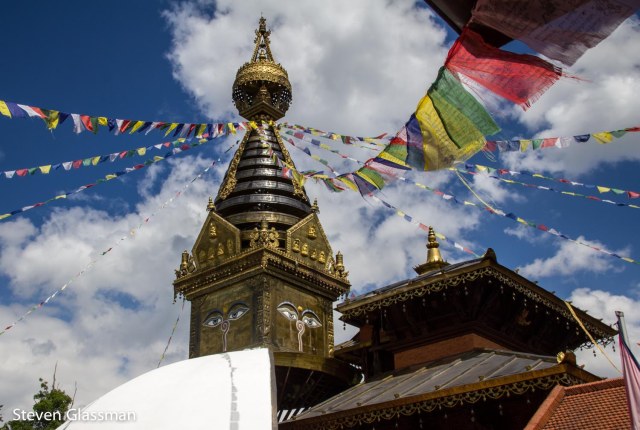 First, he got the disk spinning with the long pole. 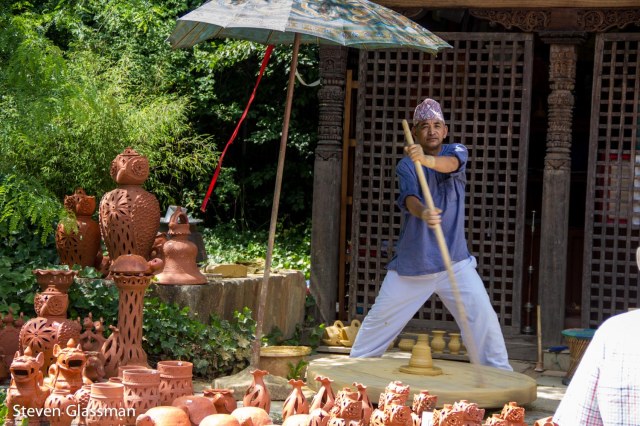 Next, he used the spinning disk as a giant pottery wheel.

The entrance to the China Garden part of the Nepal Himalaya Pavilion. 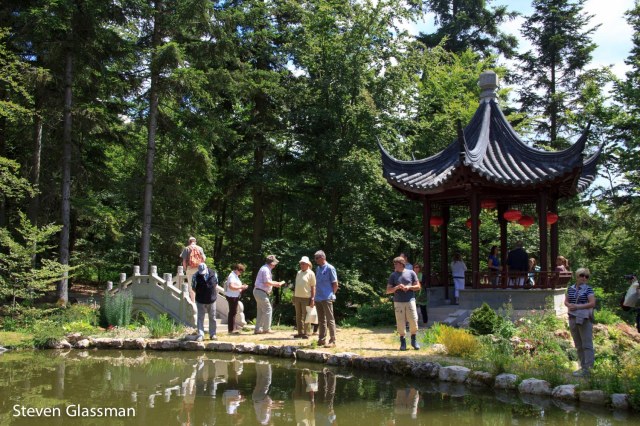 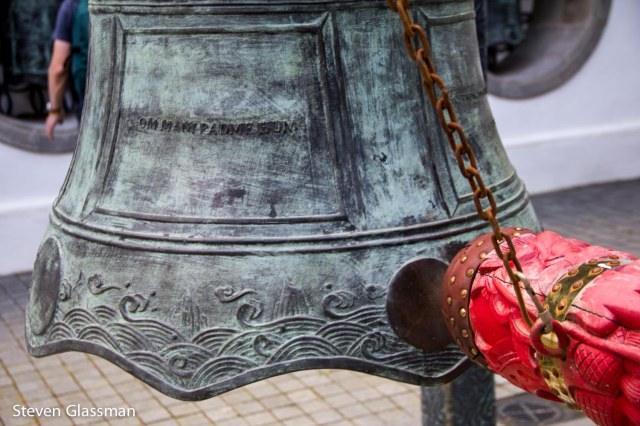 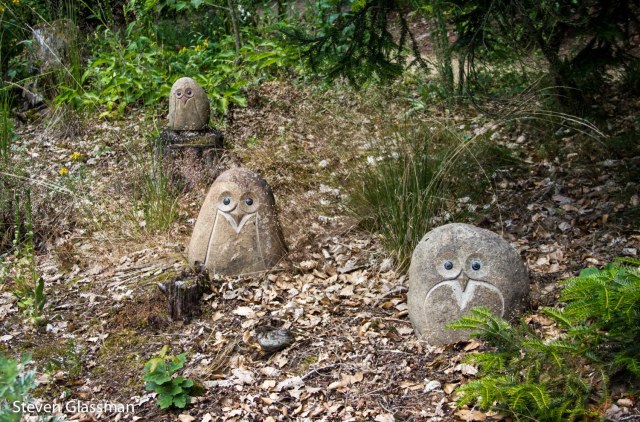 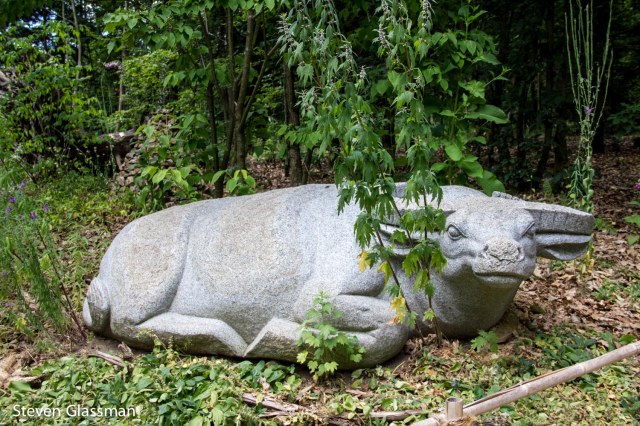 …Fighting the urge to walk in the opposite direction here… 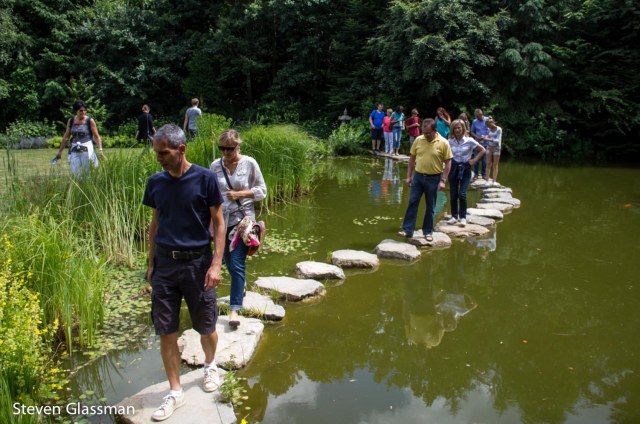 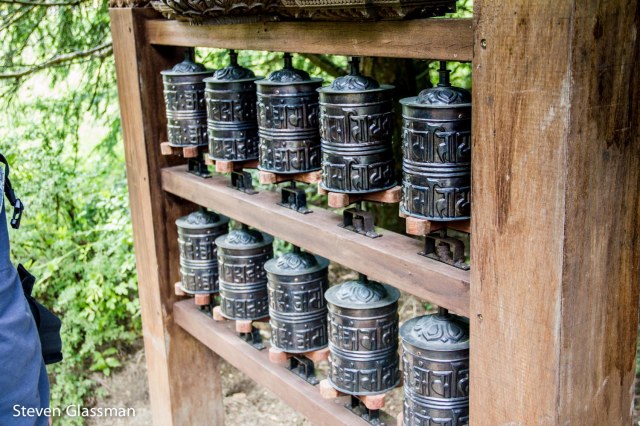 Have you ever been to the Nepal Himalaya Pavilion?  How about Nepal?