I am always amazed at how constantly there is stuff to do in the Altstadt on weekends.

This is a huge event in Berlin and Cologne, but the day is celebrated in major cities all over the country.  There was a parade this year, but I missed it because I didn’t realize that it was happening until after it had concluded.  Blast!  I really need to put this on my calendar for next year so I don’t miss the parade!

I took a bunch  more pictures this year than I did last year. 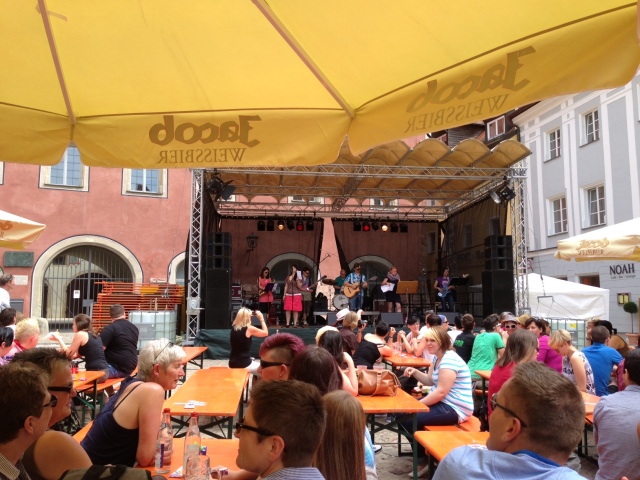 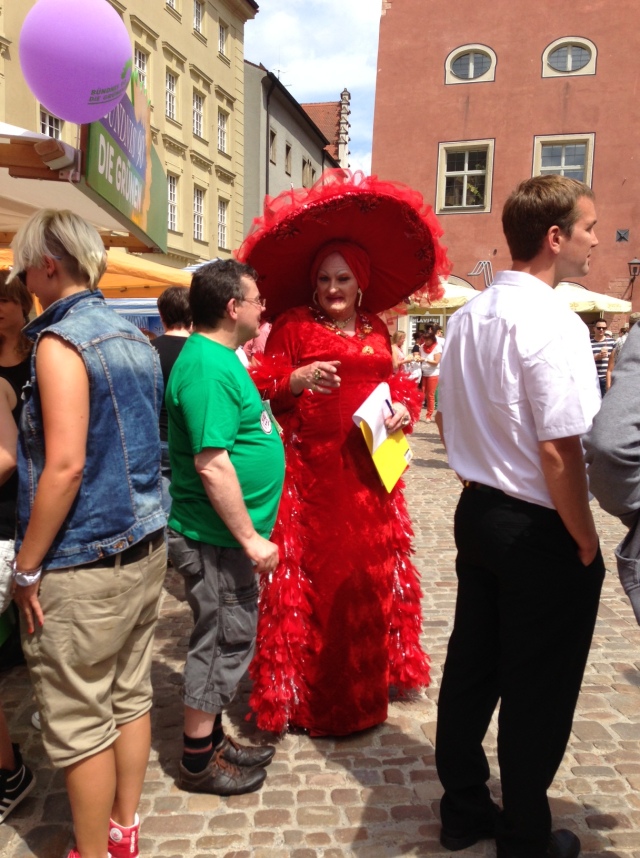 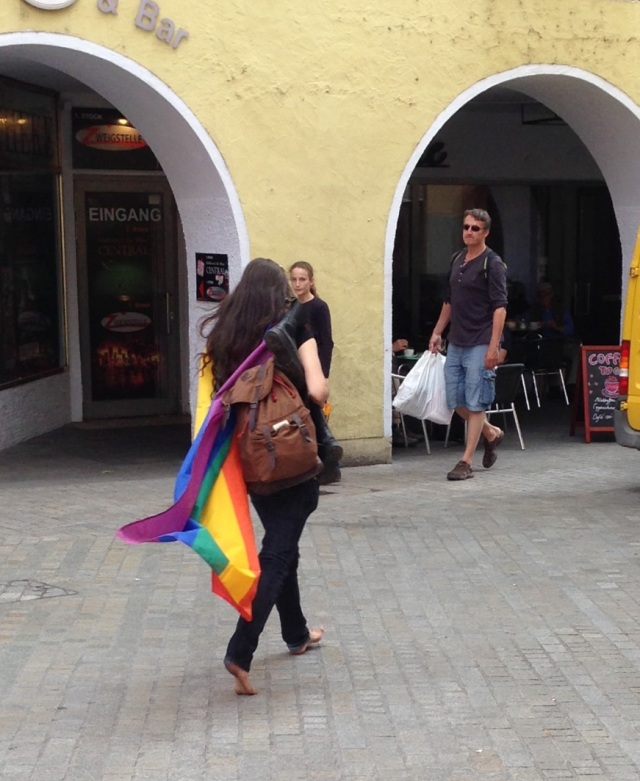 Have you ever seen a Christopher Street Day celebration?

One thought on “A fabulous day on Haidplatz”