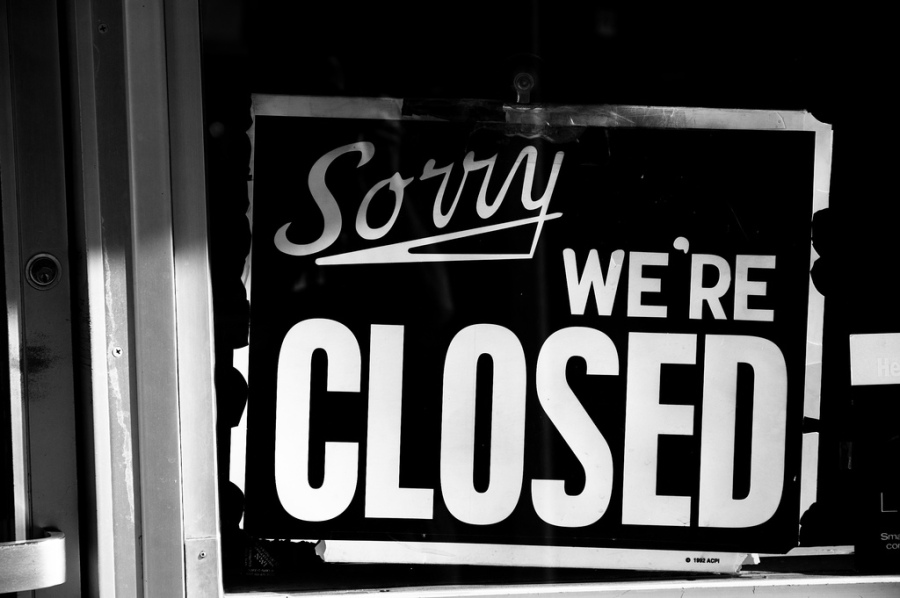 My drafts folder is full of tiny little notes about topics that piqued my interest at one time or another.  Most of them have been sitting in my drafts folder for months or even years, but I never really figured out a way to parlay them into full length blog posts.   Since I’m cleaning out the drafts folder now, I thought I’d try a sort of clearinghouse post where I cover all of them in one go.

Topic the first:  Alpha Cities:  Around February of 2014, I heard a concept of city ranking which utterly fascinates me:  Global Cities.  To be a Global City, here’s a few of the many factors that are needed:

The thing about this classification system that really got my attention is that it’s divided into tiers:  Alpha (which is then subdivided into Alpha++, Alpha+, Alpha, and Alpha-), Beta, Gamma, and a bottom tier called “Sufficiency level cities.”  Of the Alpha++ cities, there are exactly two: New York and London.     Here’s some examples of the Alphas:

The tiers above include some of the most amazing cities on Earth, so naturally this makes me want to visit them all.  I’m a huge list ticker, but this is a checklist I simply don’t have the time or resources to complete.  At least not for a while

Topic the second:  Social Jetlag and Chronotyping:   This is an idea that I was never aware of before I came back from Germany.   I’ll try to explain it succinctly:  Lots of your body’s metabolism and sleep cycle are controlled by your circadian rhythm, based on when you have naturally occurring sunlight.  However, different people’s personal rhythms vary a lot.  Some people are naturally morning people, and others (like me) have a terrible time waking early and are much more awake later in the day.  This is being referred to by scientists as your chronotype.  The concept of chronotypes leads to silly descriptive words like “eveningness” and “morningness.”   They’re also referred to sometimes as a person’s “lark” or “owl” tendencies. I’m not making any of that up.

With me so far?

Ok, so:  In research dating back to 2010, scientists have determined that people who struggle between their body’s chronotype and external requirements such as work or school schedules suffer from “social jet lag.”

It gets worse!  Social jet lag has been linked to obesity and diabetes,  among other health detriments.   Scientists have a solution for this problem, of course.  They just think companies should start work later.

Naturally, I learned about all of this right when we were transitioning into daylight saving time, while I’m having the worst time waking up before the sun rises.

Topic the third:  Impostor Syndrome:  I spend a lot of my life feeling like I’m a complete failure.  I often feel like I’ve coasted along from success to success, being blown forward like a leaf on the wind.  Despite having a pretty great life so far, I almost always feel like I’ve just been faking it all this time.    Every time I attempt to break this by listing out what I’ve accomplished, it feels like a douchey humble-brag.  Doing pretty well at my job for the last thirteen years?  I was only promoted because nobody else would go, not because of my ability.  Traveled the world mostly on my own?  Sure, but I was just ticking off lists and doing really touristy things.

I didn’t even know until last March that there’s a name for this feeling – Impostor Syndrome.

“Impostor syndrome is a psychological phenomenon in which people are unable to internalize their accomplishments. Despite external evidence of their competence, those with the syndrome remain convinced that they are frauds and do not deserve the success they have achieved. Proof of success is dismissed as luck, timing, or as a result of deceiving others into thinking they are more intelligent and competent than they believe themselves to be. ”

Yup, that about sums it up.   I really wanted to do a longer post about this, but I’m not sure what else there is to say.   If only there were a cure.

Topic the fourth: On things expiring:  I’ve just renewed my passport, and the process has me thinking about how far I’ve come in the almost ten years since my initial passport application was filed.

In 2006, I was 33 years old.  I owned a small two bedroom condo, and I was four years into my employment at Mr. Company.  I had never left the country, except for one jaunt into the Bahamas from a cruise ship in 2003.  I’d been thinking about getting my passport for a while, because I really wanted to go to London.    I’d been focused on all things British since I fixated on Doctor Who and Dangermouse when I was in elementary school and I wanted to see the city.  My brother had just gotten married, and his honeymoon was in London.  I was British racing green with envy.

In the ten year life-span of my passport, much of my life changed.  I don’t own a home any more, and I’ve roamed around quite a lot.  I made it to London during my first year.  I’ve been to London three times now, along with bits of Wales, Ireland, and Scotland.  I am still an inverate list ticker.

For the last four years of that time, this blog has been a showcase for all of my thoughts about living in Germany, and all of my experiences abroad.   Over time, it became a travelogue, and my posts became more and more about the travel I was doing.  I started the blog initially just so that my family and friends back home could see what I was up to, but it became something more than what I intended and I built up a small armada of bloggy friends around the world.

I’ll always be around, reading the blogs of my friends, and commenting on their adventures.   This blog, however, has reached a conclusion.  I realized as I was slogging through the never-ending stream of Japan posts that once I was done with Japan, I was done with this blog.  Much like my first passport, this blog had an expiration date.

Now that I’m settled back into the US, I don’t travel as much.  Aside from my trip to Japan, I’ve barely pulled out my dSLR.  Since my return to the States, I’ve been struggling to find a voice for the blog.  Now that my life is more stationary,  I’ve also struggled to find both time to write and ideas to write about.  It seems like now is a good time for me to get out of the game.  I don’t know if this is a permanent closure, but I have no plans at this point to come back.  Maybe I’ll restart the blog some day.

It’s been a wild, hilarious, fun ride, and I’ve enjoyed getting to know so many of you here.  Be good to each other while I’m gone.

At long last, my drafts folder is completely and utterly empty. 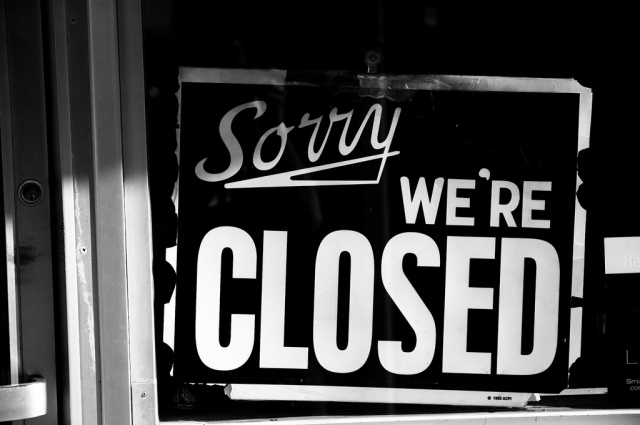 11 thoughts on “A bunch of semi-random thoughts in one last post.”